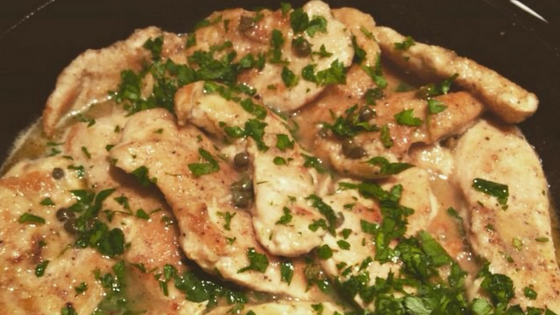 I found the original recipe online at Julia’s Child, and modified it by using rice flour instead of flour to make it gluten free. I also substitute coconut oil for the olive oil. I love olive oil, but never use it to fry or with high heat because it breaks down. This dish hits the spot served with steamed artichokes when they’re in season, zoodles, or crisp steamed broccoli. 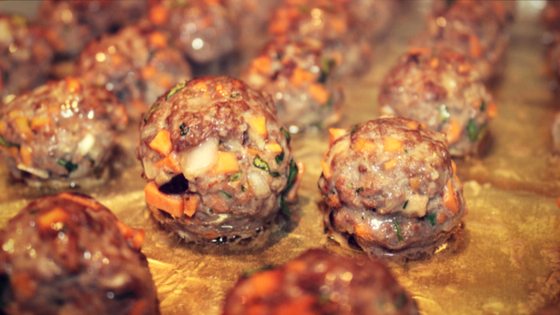 This recipe from Nom Nom Paleo yields a big batch of tasty Asian style meatballs, and is relatively easy because there’s no frying — just oven time. They are delicious. 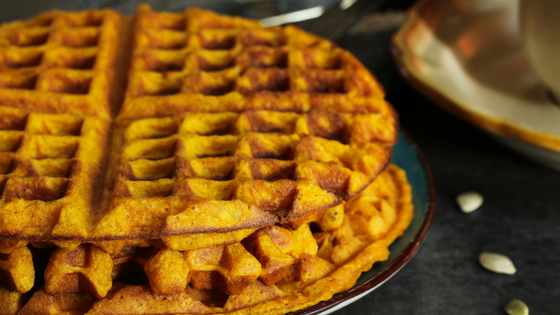 This recipe comes from The Paleo Kitchen cookbook by Juli Bauer (of PaleOMG) and George Bryant (of Civilized Caveman). I will make these at least monthly because 1) they’re easy, and 2) I can freeze the leftovers and pop in my toaster for a quick breakfast during the week. 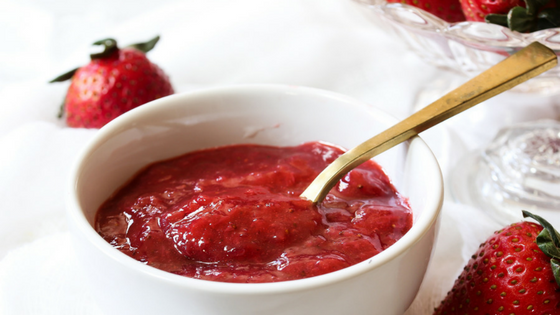 I like to make this on those rare occasions when I’m actually making a batch of gluten free waffles or pancakes. It’s a healthier, low sugar alternative to maple syrup. Especially if you’re using berries, which are loaded with antioxidants and have a low glycemic index. Plus, it’s easy — because I usually have several big bags of frozen organic fruit on hand from Costco. 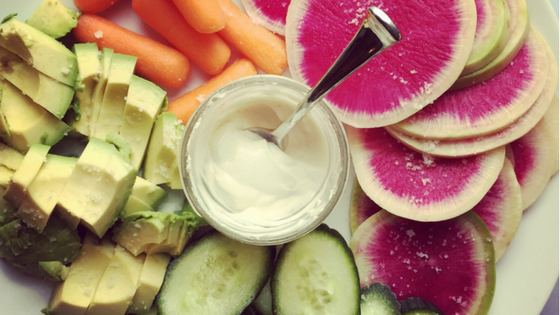 If you’ve been following me on Facebook, you’ve probably realized that I am obsessed with cashew cream. Vegan or not, it’s an amazing non-dairy substitute for mayonnaise, sour cream, ranch dip, even hummus… Plus cashews are rich in minerals like copper and magnesium. 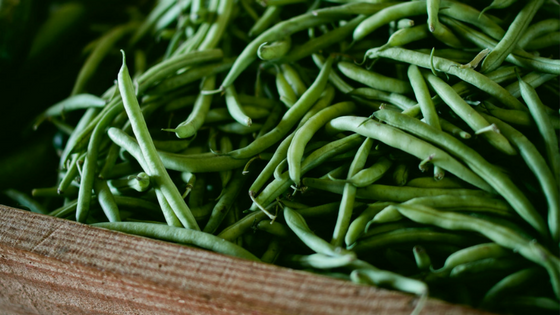 People ask me for this recipe a lot. I think the secret is using good quality ingredients. Because it really is so simple. It makes a fresh, lemon-y dish that is great with fish and chicken, eggplant, kale, grilled broccoli — or anything that goes well with lemon. You can make it really simple by buying the pre-cut green beans in your produce aisle. 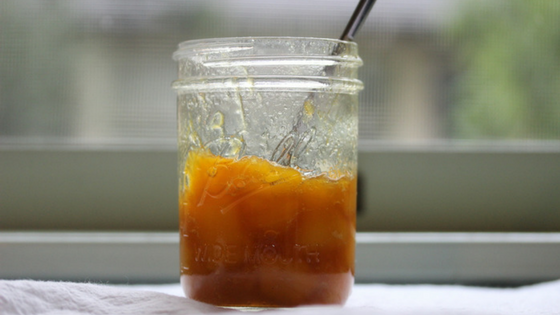 Don’t be intimidated by the name. Gastrique is a traditional French sauce, similar to a hot and sour sauce. It makes a super simple, versatile addition to pork dishes (think: pork chops, pork tenderloin, and even schnitzel…). It’s also great with chicken. 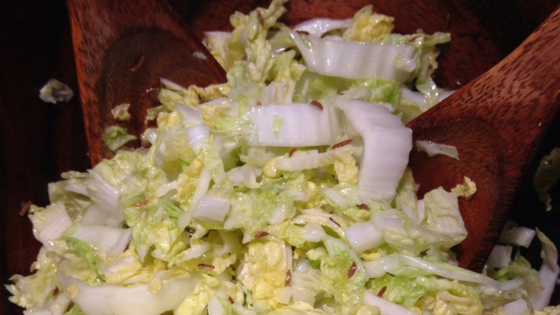 This is a cool, easy salad that goes great with grilled pork chops and warm apples. I like Napa cabbage, but green cabbage would work, too. 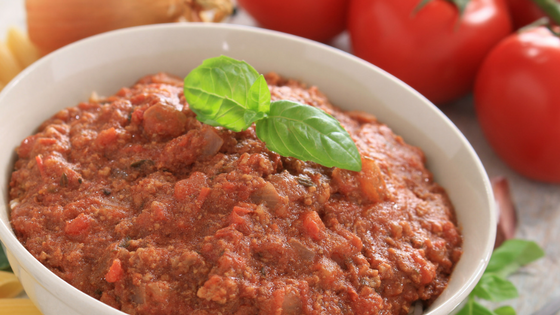 This recipe was inspired by The Pasta Bible cookbook. One of my favorites back in the day when I was eating gluten and homemade pasta. It’s still a useful book, full of great recipes for Italian sauces. This intentionally makes a huge portion of food, which is great because it freezes well. 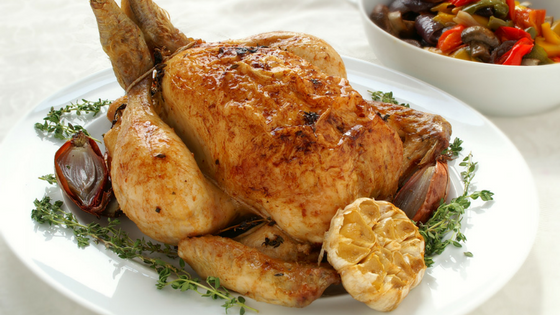 This recipe originally came from Esquire’s cookbook called Cook Like A Man. Ironic, isn’t it? I changed it up to make a simple, more complete meal – and now it’s a staple in our house. Once I stick the bird in the oven, I have enough time to play with my daughter and make a big salad. 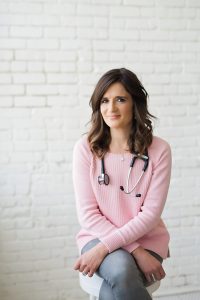 I'm Dr. Christine Maren, a board-certified functional medicine physician and mother of three. I advocate for real food, healthy living, and clean beauty. I think physicians should be role models when it comes to nutrition and healthy living. This is where I share that passion. Thanks for joining me!

Sign up below for instant access to my FREE ebook "12 Ways To Detox Your Home" and discover the tools and resources I use in my own home. 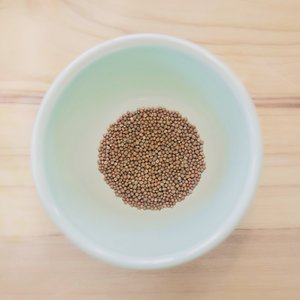 Get access to trusted brands and browse my personal recommendations - everything from basic daily support to hormone and gut health. 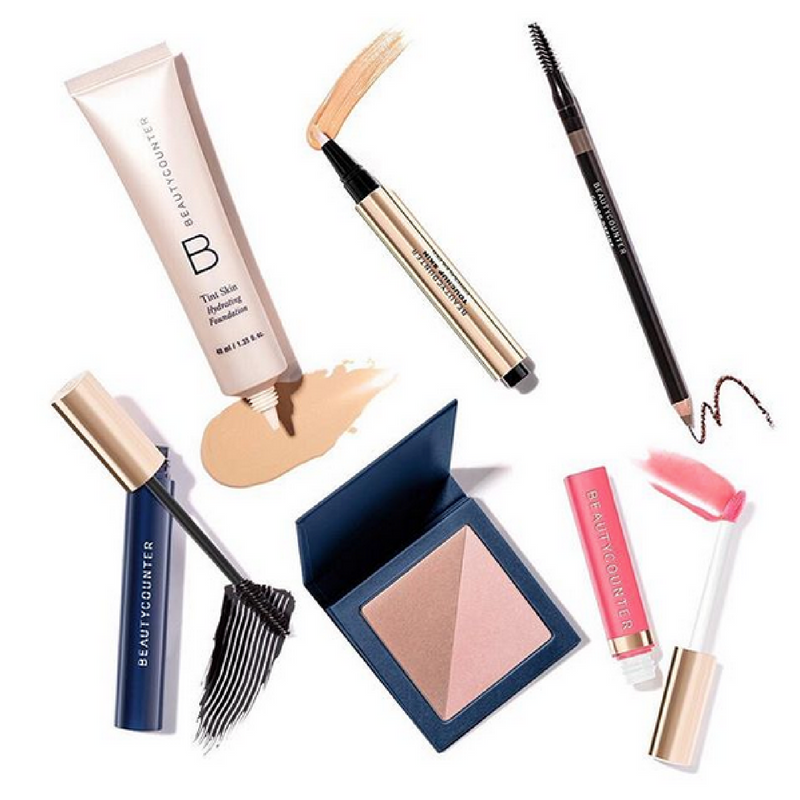 Ditch the toxic skin care and switch to an alternative that is safe - without sacrificing performance. Read more about my personal favorites from Beautycounter here.

Health starts at home. Sign up below for instant access to my free guide "12 Ways To Detox Your Home" and discover the tools and resources I use in my own home.

GMOs have spawned substantial increases in the use

Why should you be concerned about pesticides if yo

As a mother of three and functional medicine physi

As we reflect on our nation's independence, let us

Anyone else prepping a veggie tray this weekend? S

Sign up for my newsletter to receive articles and wellness resources delivered straight to your inbox.